Witch’s Cauldron from our Songs for Halloween Series is a fun and easy Halloween action song, and it’s just perfect for little witches or wizards to sing to get them in the mood for some magic! 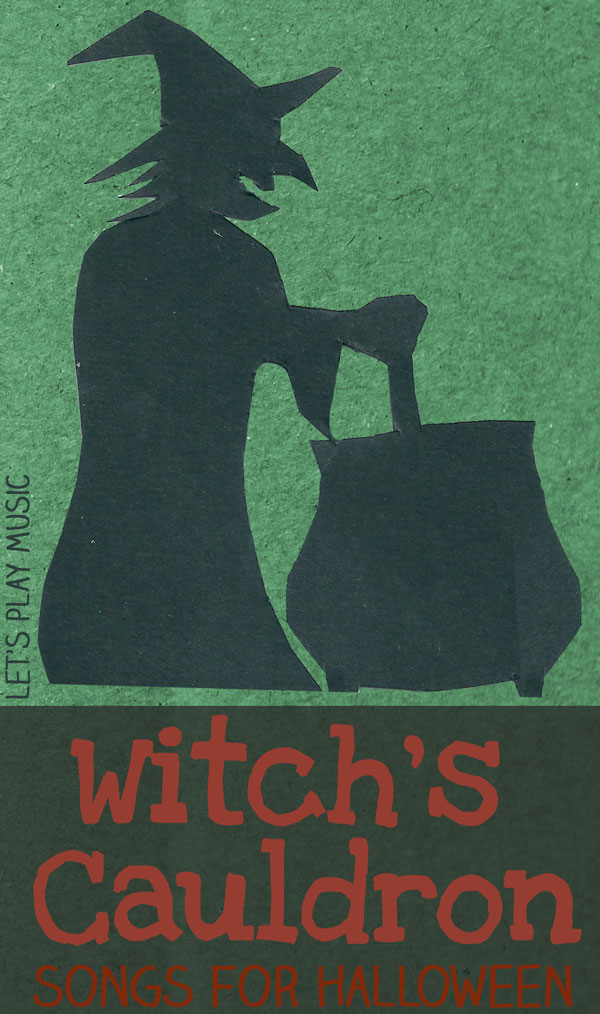 This simple Halloween action song is usually just sung as a finger rhyme, with the actions as described in brackets above. It can be sung at any time during the build up to Halloween, and of course it’s so much more fun if everyone gets dressed up as little witches first!

If you are planning to do some Halloweeny arts and crafts, it is just the thing to get the creative juices flowing and inspire some lovely spooky paintings!

For some more Halloween inspiration, check out our Halloween lesson plan for 30 minutes of musical, spooky fun in a structured lesson. 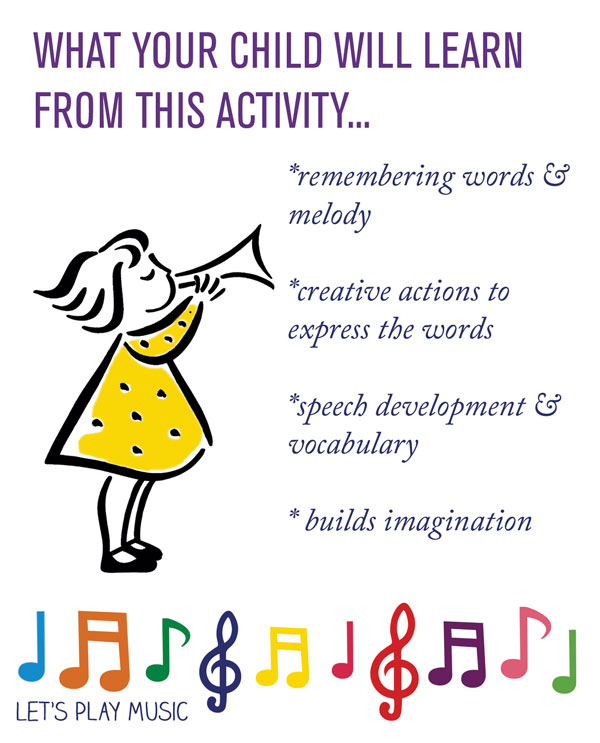