You are here: Home / Musical Activities For... / 5+ / Music Theory for Kids: Understanding Accidentals

Accidentals needn’t be difficult if they are approached in a simple and child friendly way.

When introducing sharps and flats I  always start by asking the child if they’d like to know the secret of the black notes and why they are so useful. This normally pricks their curiosity and gets them onside.

It also helps to demonstrate why black notes are needed when we play different scales to make them sound right, explaining the logic of why we need different key signatures.

Don’t try to teach both sharps and flats in one lesson, as it can be a bit overwhelming. It’s best to introduce them when they discover them in a new piece of music. 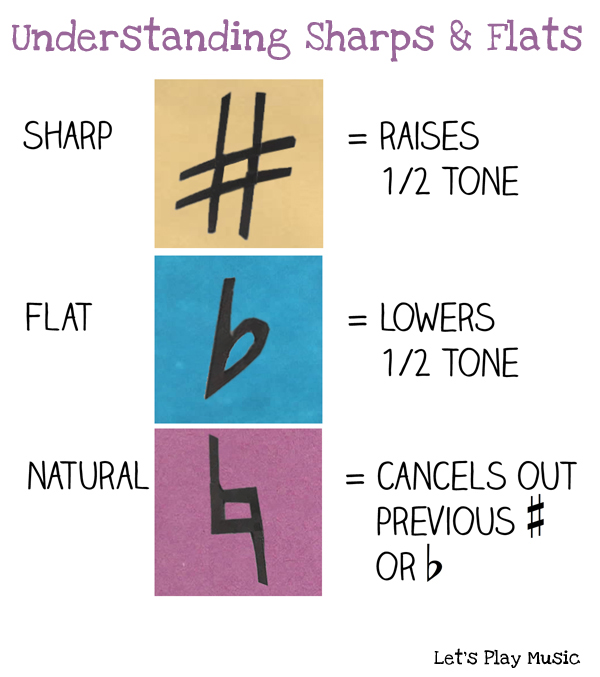 A sharp raises a note by one step or half tone higher.

Sharpen Up! How to Introduce Sharps

Working It Out Note By Note

A flat lowers the note by one step or half tone.

Flatten down! How to Introduce Flats

A Natural cancels the sharp or flat. 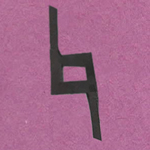 Naturals cancel! How to Introduce Naturals

The natural sign cancels out the sharp or flat, restoring the note to it’s original state again.

Have you seen our new How To Read Music Theory Bundle? It’s the fun & child friendly way to learn to read music!